Everyone faces challenges when it comes to their life insurance, investments and financial well being, but distrust and fraud are not issues that anyone should have to worry about. Richard Sabo has committed over 28 years to exposing and fighting fraud by working with victims, lawyers and the media as an investigator and testifying expert on life insurance and investment fraud.

Richard is the son of a retired federal agent with the Department of Justice and is the third out of four generations of a family Marines. He was a whistleblower in the life insurance industry in the 1990s and had his story told in The New York Times. He has been featured or quoted in nearly every major publication in the country, as well as ABC World News Report, local Pittsburgh news stations and the Pittsburgh Post-Gazette.

In addition to working as a whistleblower turned fraud consultant and testifying expert, Richard also has over 30 years experience in the financial planning industry and is the Founder/CEO of his own independent financial planning firm, RPS Financial Solutions. He uses his background as a fraud consultant to educate people on what they have, to make sure that it is really what they think it is, exposing any issues such as hidden fees or expenses, improper trading or churning, and various other issues that he has worked on and investigated over the years.

Away from the office, Richard is a board member of the Richland Township Municipal Authority. He is also a 2015 graduate of the FBI Citizens Training Academy and a 2018 graduate of the Hampton Township Police Department Citizens Training Academy. He enjoys spending time with his wife, family and friends, and also visiting his place in the Laurel Mountains. 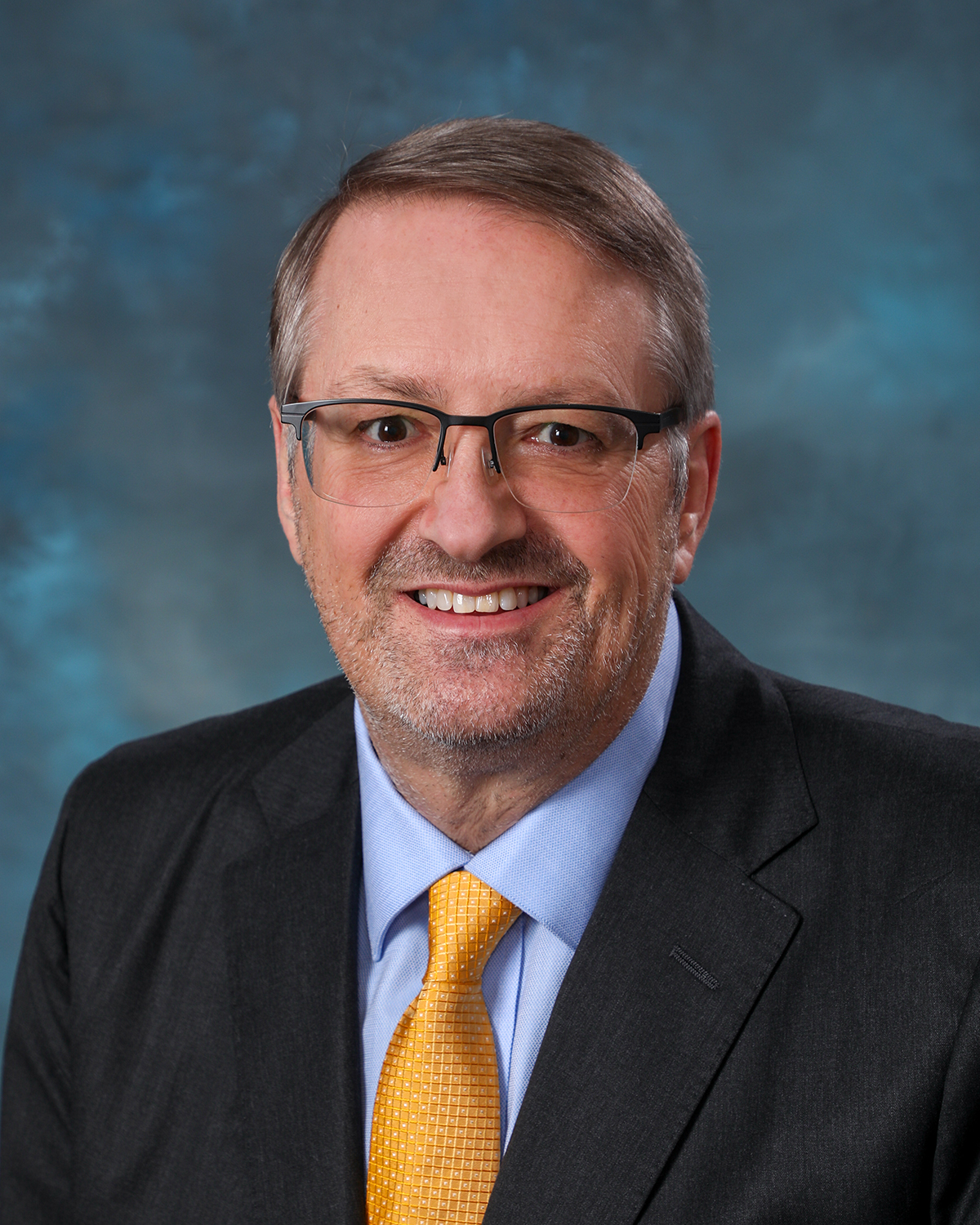